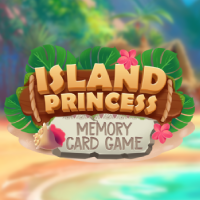 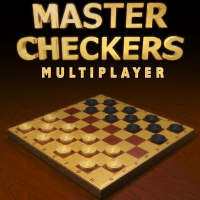 Snake is a mobile platform game that was first released on the Nokia 5110 in 1998 and quickly became one of the most popular mobile games of all time. It's a game that takes very simple graphics and addictive gameplay and transforms them into a cultural phenomenon. The game is incredibly simple but once you start playing, it's hard to stop! The very act of moving the snake around for one more point while trying not to touch the tail is what makes the game so engaging and fun. Today, Snake games are so popular that they even spawned a whole new genre of mobile and web games. If you're looking for some fun, addictive gameplay, this is the game for you!

Are you ready for the most popular snake games?