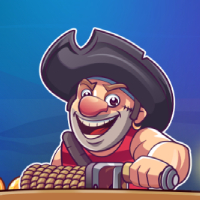 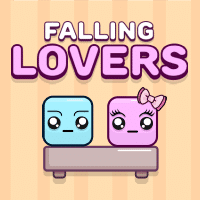 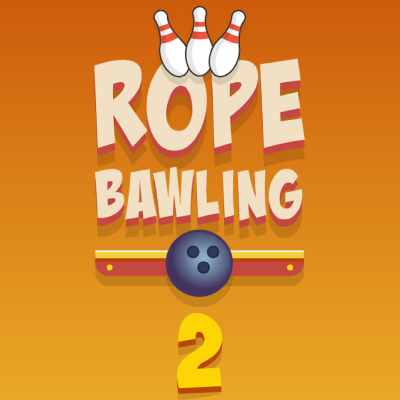 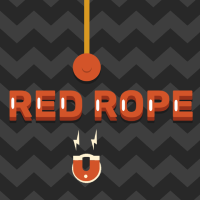 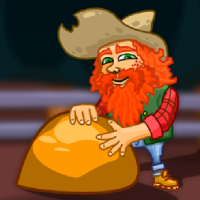 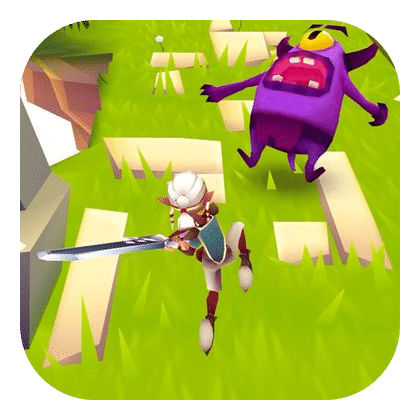 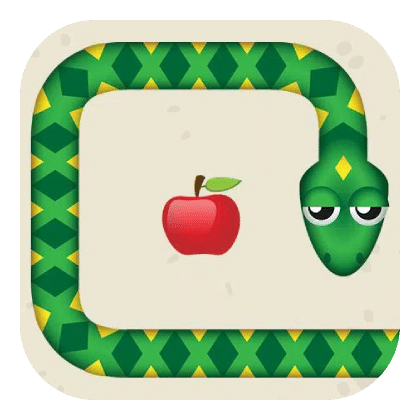 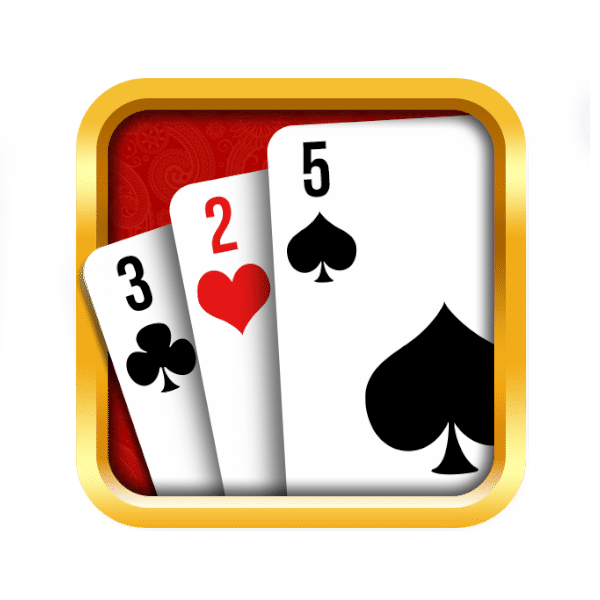 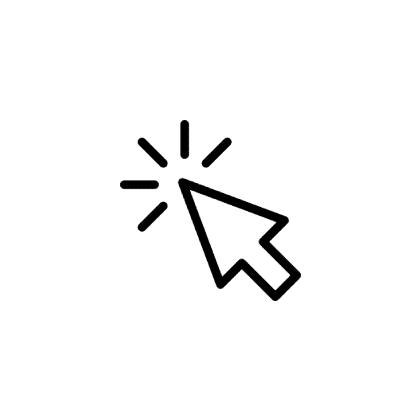 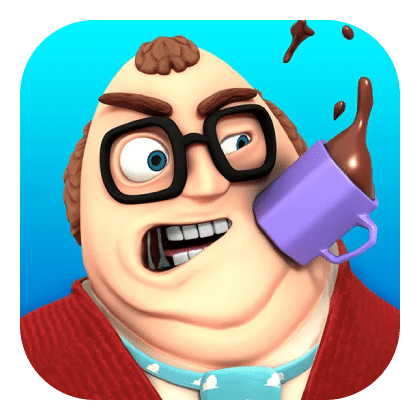 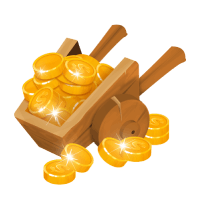 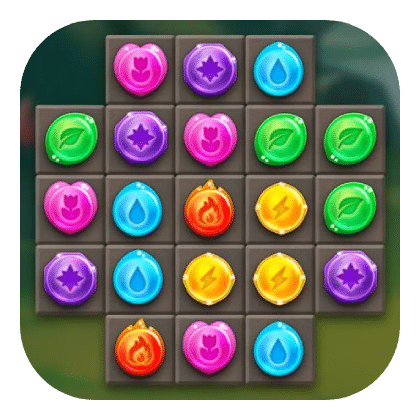 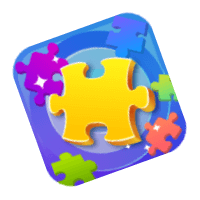 Play Zombie Buster and do not forget to try other free online shooting games.

Get rid of the zombies from the screen with your powerful grenade launcher and your excellent aiming skills when you play Zombie Buster on Girlgames.com. Like some sort of globetrotting zombie exterminator, your adventure from Zombie Buster takes you through all sorts of different locations, and while the scenery changes, your task remains the same, and the zombies are deadly wherever you go.

Because you shoot grenades, you have to think of your shots more like timed explosives, so take into account that the grenades don't explode on impact, only after a short time. If a grenade just hits a zombie nothing will happen to it. Unless it is caught in the grenade's blast radius, the zombie will continue coming after your brain.

As you progress through Zombie Buster, the types of zombies you encounter keeps changing, and the levels will also introduce all sorts of new and exciting challenges that you need to overcome. So, if in the beginning you only have to take into account swinging spike traps, the more you advance through the game, the more intricate the obstacles you have to adapt to become.

Prepare to travel the world and vanquish the worldwide zombie invasion when you play Zombie Buster on Girlgames.com.

Move the grenade launcher up or down that your character is holding by using the mouse and click on the screen to launch a grenade towards the zombies. You win the level when you eliminate all the zombies from the screen.

Other similar games are Zombie Number and Handless Millionaire. Continue adventuring in the wonderful world of games for girls only on GirlGames.com!